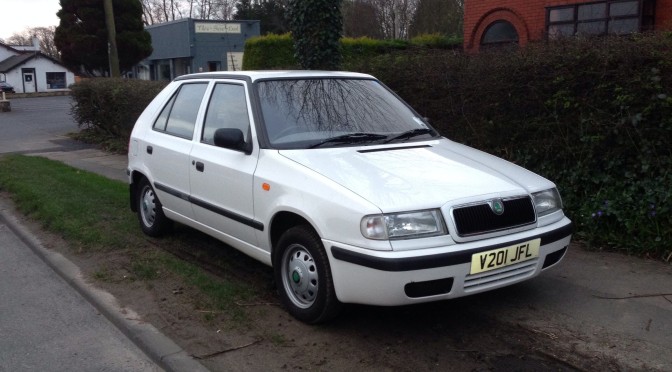 Purchasing a car unseen on ebay is almost certainly a bad idea. Even more so if you’re hoping to then drive it ten thousand miles across who-knows-what to Mongolia. But then again, £600 quid for a Skoda Felicia with only 37,000 miles on the clock seemed like a good deal, so we decided to go for it anyway. Plus it was white, and we thought the team logo would look nice on white. In such situations it’s important that you get someone with a sound knowledge of motor vehicles to check out the relevant worky-bits before handing over any cash.

Now, I know pretty much nothing about cars. I know they’re generally supposed to have four wheels; I know that if bits fall off when you drive that’s probably bad; and um… lets stop there shall we. Fortunately for us, Don has been messing around with cars since he was a wee laddie, and Gilbey is an “engineer”. Alright, Dave doesn’t know much about cars either, but still a fair bit more than I do. What a relief! I’d hate to have had to go along on my own, pretend to know what I’m talking about, hand over a large wedge of cash and then break down on the way home, having let the entire team down.

Sadly, Don lives in the USA, Dave had to work, and if we told you what Gilbey was doing we might have to kill you. It was therefore with no little trepidation that I set out alone to collect the car from some dusty little village in Gloucestershire.

The seller met me at the station. He seemed like a nice sort of chap, and made a decent cup of tea, so I decided to trust him. I made a bit of a show walking round the car, poking things and looking under stuff before declaring that I was happy with our purchase and setting off back home in the our new rally car.

And you know what, she drives like a bloody dream! Bring on Mongolia! 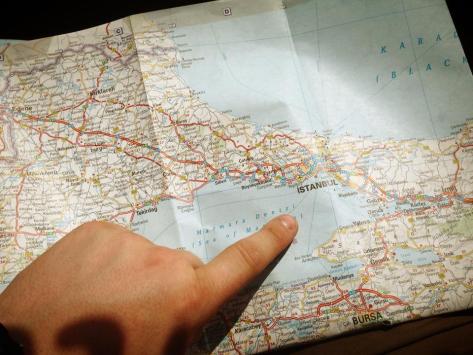 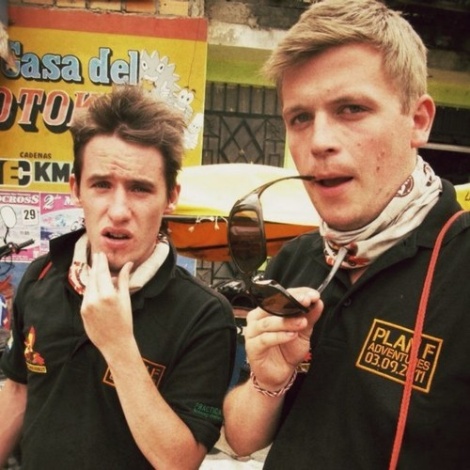